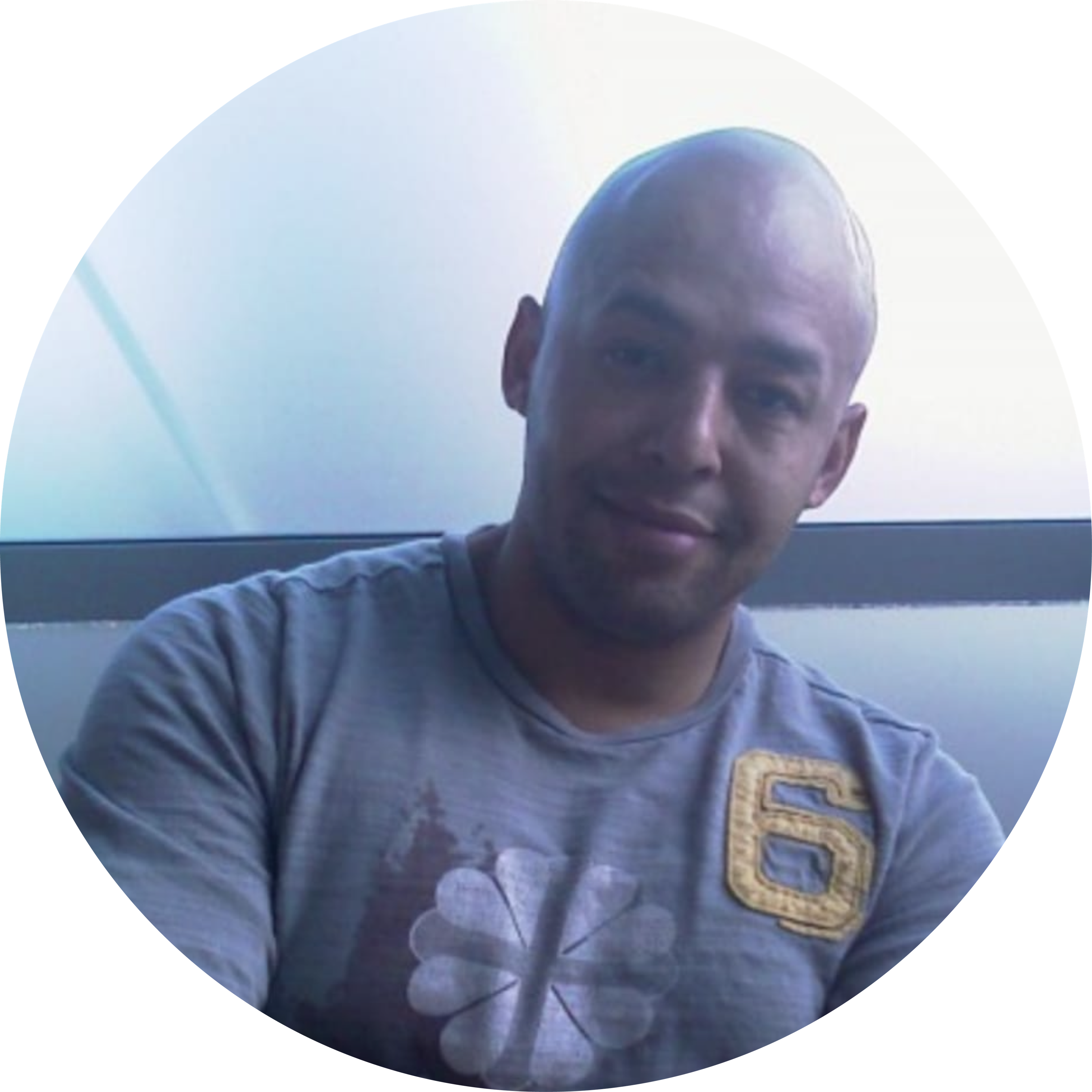 Patrick Hagen has been riding electric skateboards since a child. He transitioned to eskating later on in life when his brother gave him a Meepo V2 as a gift (which is still up and running today despite being put through a lot). Today Patrick rides a Meepo Hurricane and calls it the “the best board on the market at the time of release”.

He says that electric skateboarding brings him new friends and a feeling of freedom. In his own words, “Electric skateboarding is more fun and I'm not restricted to fatigue which is a great thing because I don't have the endurance of a 16 year old anymore.”
Living in Amsterdam, Patrick loves giving back to the eskate community. He takes time to advise others and tell them where to get boards or how to adjust settings. Patrick also joined the Meepo team at the Micromobility conference in Amsterdam in June 2022. At the conference, he demonstrated and gave test rides on some of Meepo’s newest electric skateboards including the Meepo Voyager. In his own words, “It's great to be able to give back!” 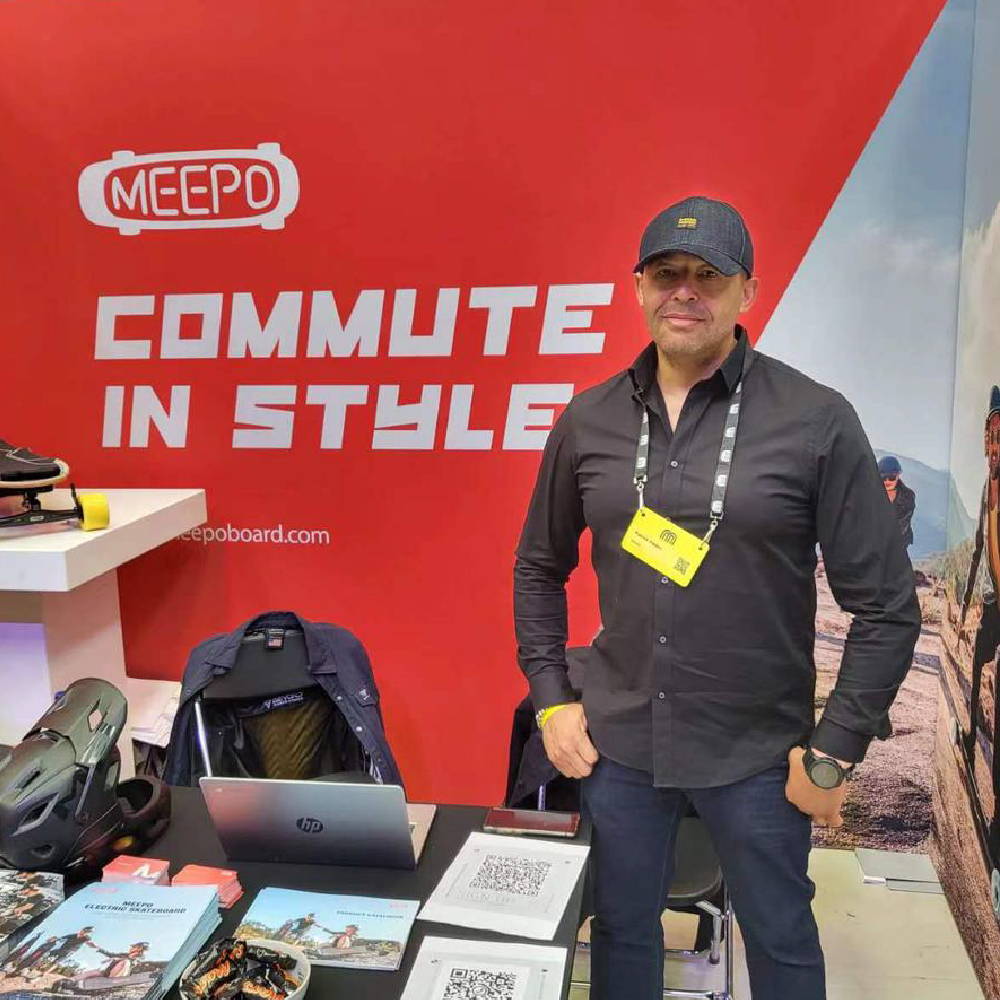